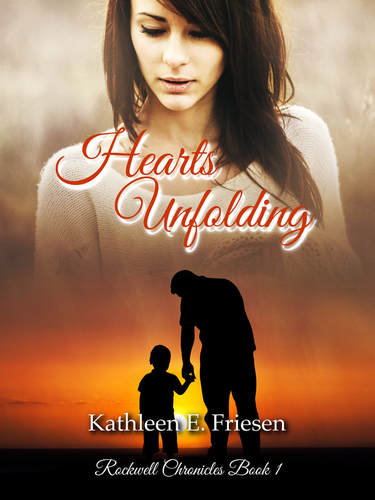 Kennedy Rockwell takes pride in working for her family’s Rockwell Concrete Works, but she plans to branch out into her own landscape design business. Strong and independent, she is determined to succeed. Romance can wait…until Austin Warner turns her emotions inside out.
Austin works hard to achieve his goals, and the one closest to his heart is something he’s never really had—a family of his own. Kennedy seems to be the answer to his prayers until a small complication brings huge consequences.
Troubles from their pasts threaten to crush their dreams and push them apart. Can Kennedy and Austin learn to yield everything to the One who can grant them the desires of their hearts? 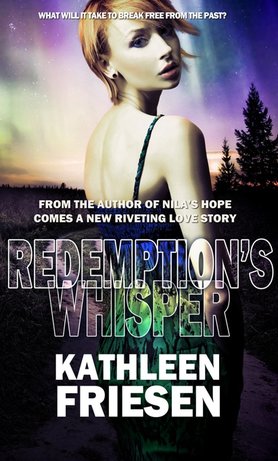 Faith Overcomes the Past
Can two troubled souls gain the peace they need—and in the process, find love? Hayley Blankenship is on a flight to Saskatoon. She is desperate to escape her past and believes that Pastor Dave and Lydia Harris may be the only people who can help her. If she doesn’t find a reason to hope, she may give in to the temptation to end it all.

On her flight she meets Trevor Hiebert who is on his way back home. He has just interviewed for his dream job in Toronto, but he is torn because his parents need him at home in Saskatoon and he doesn’t want to let them down.  Everything changes when he meets Haley, an intriguing, gorgeous redhead with dark secrets of her own. 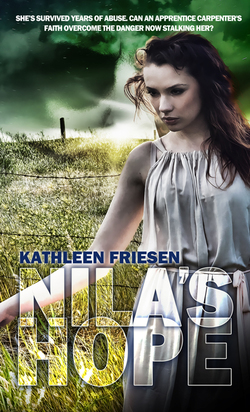 Faith Overcomes Bondage
Just when her career as a carpenter and a relationship with Will Jamison are within reach, Nila Black’s abusive ex-boyfriend is released from prison. He’s out of jail, out for revenge, and making promises she knows he’ll keep. Nila will do anything it takes to save Will and her friends from the evil that will come their way if she doesn’t put distance between them—even if it means abandoning her new-found faith. It will take a miracle and an angelic messenger to show Nila that God is her greatest protector. He has never left her side, and He wants only the best for her and for the man she loves. 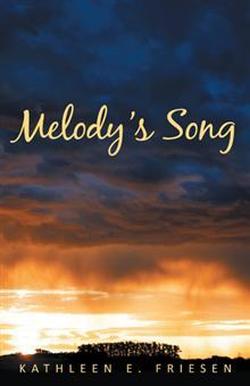 After the tragic death of her husband, timid Melody Jamison moves to the city of Saskatoon hoping for a peaceful life, an escape from recurring nightmares, and safety for her run-away son.

With her faith as fragile as yesterday’s dream, she is shaken when dying friend Rose predicts that she will be a blessing to their neighborhood. And as she gets to know her new neighbors, Melody finds herself on a faith journey through demonic attacks, domestic violence, and the revelation of a secret that could destroy everything she’s gained. Ha